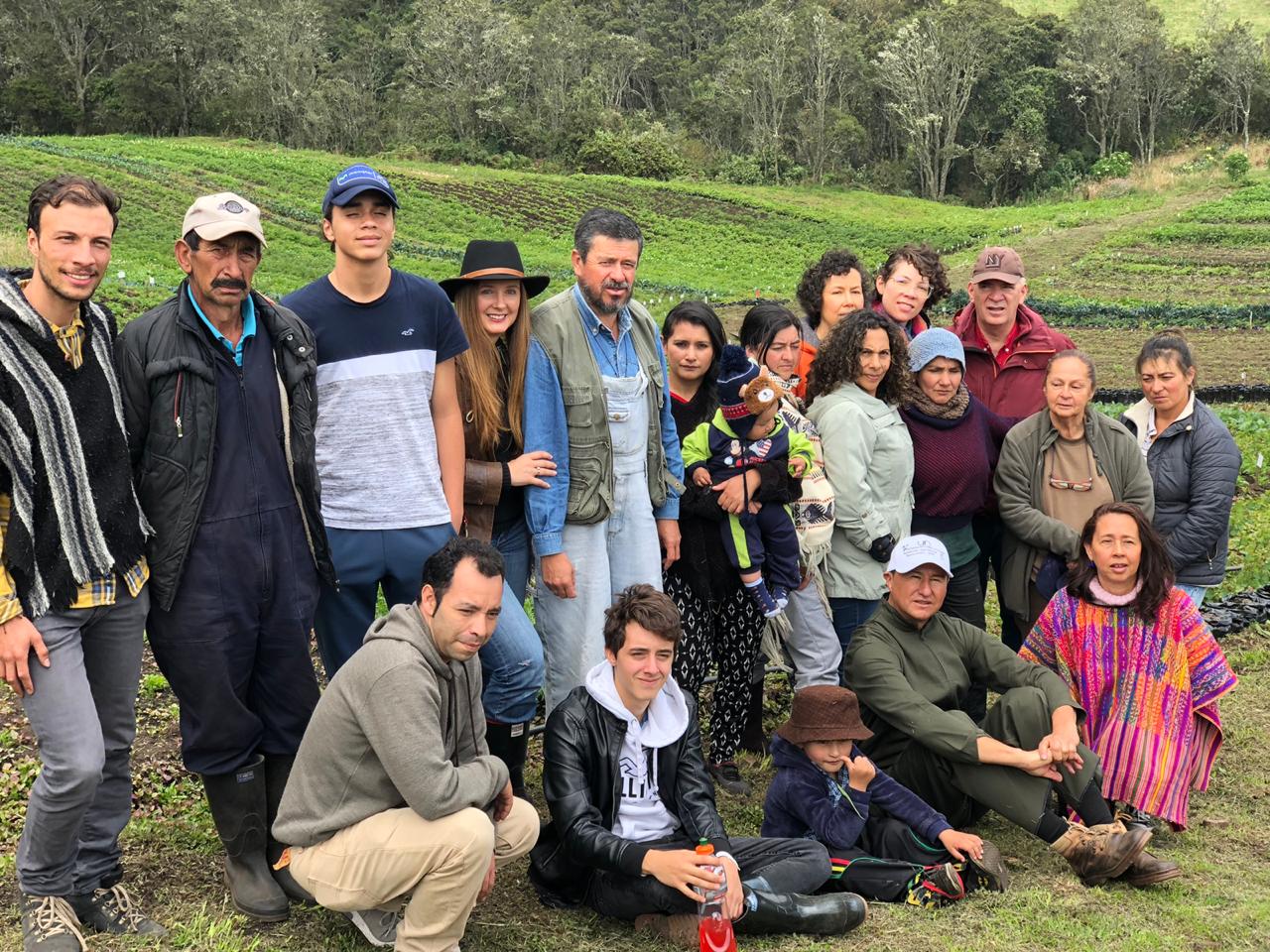 ASOARCE recently received a grant for its innovative method of applying scientific and technological knowledge in the recovery of the Andean forest of the Páramo de Guerrero. The grant was awarded by the Administrative Department of Science, Technology and Innovation (Colciencias) and the Global Environment Facility (GEF) through its Small Grants Programme (SGP).

The SGP provides access to funding for social and community-based organizations so they can enhance their management capacities. Launched in 1992 with 33 participating countries, the SGP currently assists 125 countries.

The Páramo de Guerrero is an ecosystem located in the department of Cundinamarca, Colombia. The páramo has a direct relationship with Bogotá because it supplies water to the capital and nearby municipalities. But current economic activities of people living there have decimated the páramo. Seventy percent of its land has deteriorated due to bad agricultural practices, intensive grazing, and indiscriminate mining, so protecting the páramo is a priority for the residents and the government. For the past four years, ASOARCE’s farmers have been restoring the deteriorated soil of their farms and the deforested lands of the Andean forests.

The GEF awarded the association for the following reasons:

1. ASOARCE produces organic food despite the adverse conditions of climate and altitude.A typical example is the potato crop. While most of the landowners rent their land for potato seed production and potato monocrops, ASOARCE farmers grow diversified crops without degrading the soil because they control pests and diseases with natural products and low-impact techniques.

3. ASOARCE is a key player in preserving biodiversity, which they achieve through active reforestation of native species.After developing local tree nurseries and learning from experts, ASOARCE has planted more than 16,000 native trees during the last two years, reforesting the upper Andean forests.

4. The women of ASOARCE have a fundamental role in its management.They lead the production processes, and they do it well. The women are so accomplished that Both Ends, a non-governmental organization (NGO), rewarded one of them for her leadership in efforts to restore the Páramo de Guerrero. The award consisted of funding to support her development as a rural leader and strengthen her technical capacities. See more:

5. ASOARCE's farmers are introducing innovative ways to capture water from the clouds. 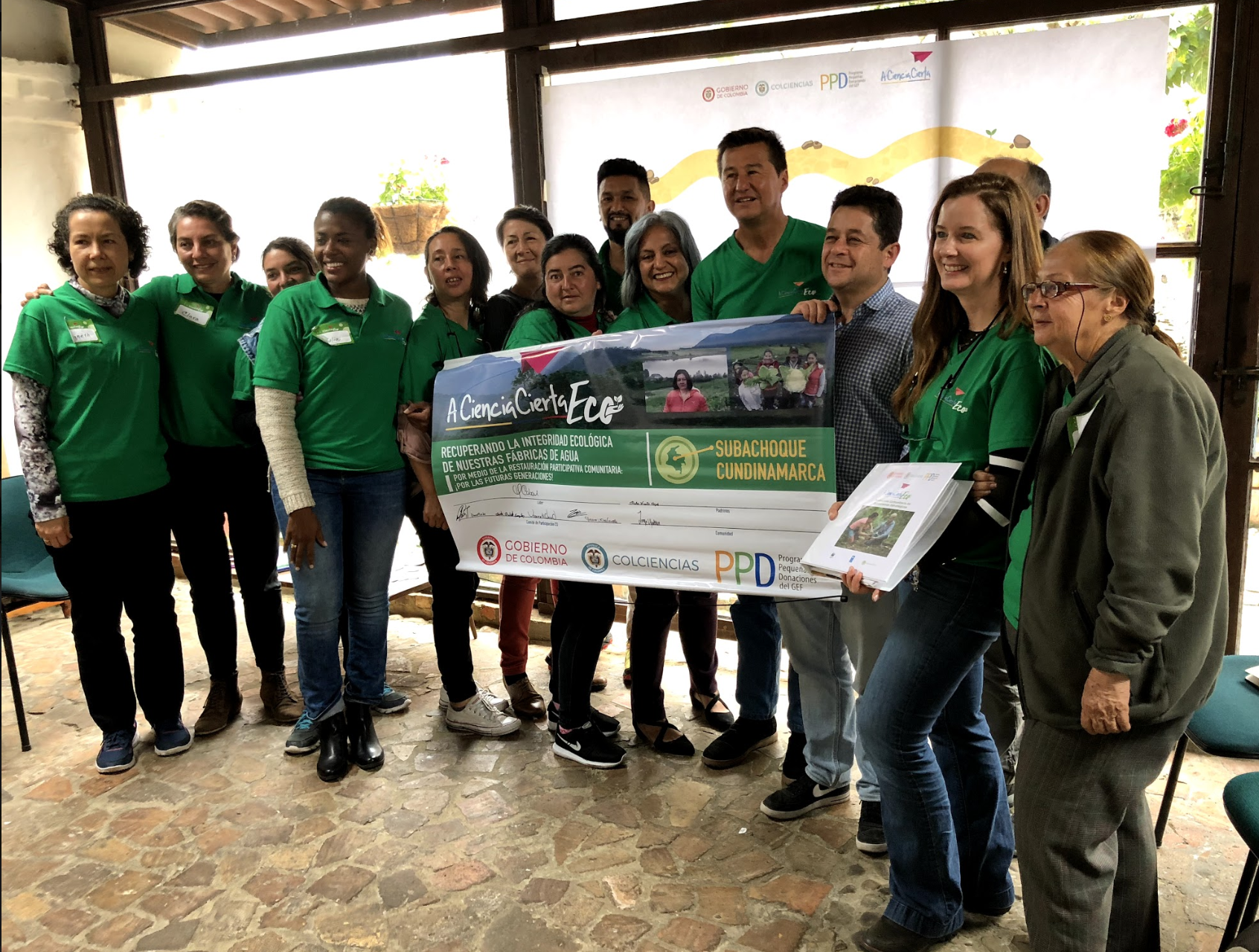 What does the SGP award consist of?

ASOARCE submitted a report entitled “Recovering the Ecological Integrity of Our Water Factories through Participatory Community Restoration: For Future Generations!” to GEF. The report was based on the result of the exchange of knowledge, experiences, and actions of general interest among the residents of Pantano de Arce.

Voters chose ASOARCE’s initiative as one of the 28 most significant efforts to conserve strategic ecosystems and mitigate or adapt to climate change.

The award grants ASOARCE 60 million Colombian pesos (approx. US$19,000), provides the services of a technological mentor and offers recommendations to strengthen the initiative's development. 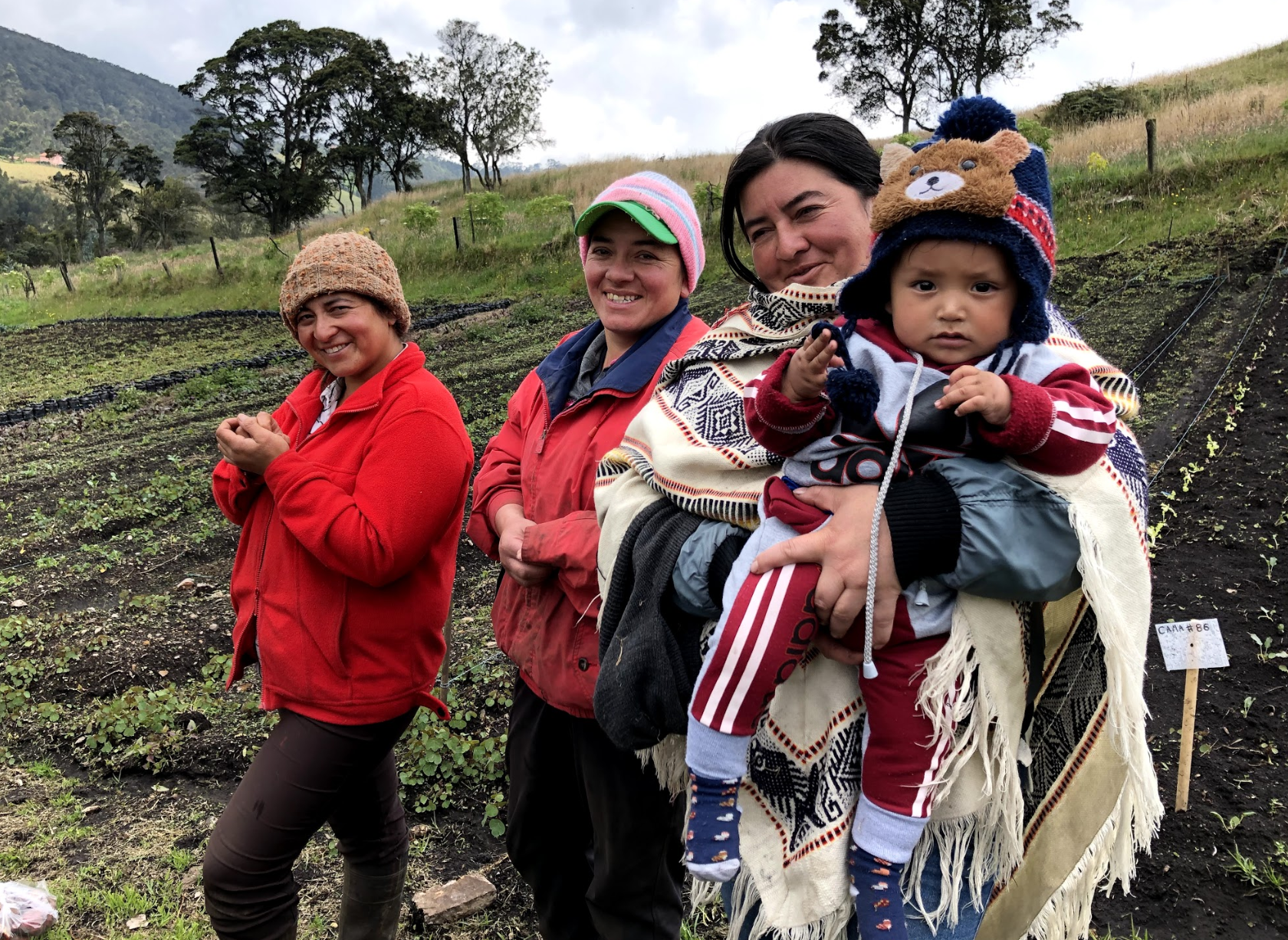